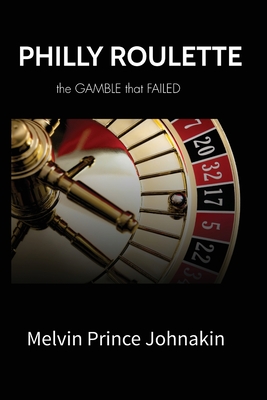 Philadelphia is the backdrop where the political and social culture is dominated by fraud, music moguls, a few religious shysters and ex cons all playing and eating from the same table and poverty is the commodity that fuels the gambling frenzy. The big gamble includes public housing contracts, intertwined with educational contracts for Charter Schools, Workforce Development and a building that was repurposed for something else, a private playground, and street maintained by the city, as well as a religious movement that most citizens would never be welcome to attend. Half a billion gone in spite early warnings to the then mayor, and other government agency Officials to remove their chosen black leader, a very famous music mogul and business executive, Gamble, who they thought had the right pedigree to deal with the messy poverty problems in Philly's inner city public housing communities.

However, the misrepresentation and misuse of government funds, lawsuits, teachers not being paid, ex cons given executive fiscal and operational leverage, the dice for greed continued to roll but eventually lady luck runs out. 2 executives from the mogul's corporation are federally indicted, a city politician taking a bribe, a building donated for $1 to its nonprofit reconfigured for personal use and the property includes a private playground. But this is just the beginning... this GAMBLE failed.